Located in the center of Sonoma County on the Highway 101 corridor, Cotati (pop. 7,275) is a modern community with strong historic roots, particularly in agriculture and music. Because of a gap in the coastal mountains to the west, coastal fog often reaches Cotati in the summer, creating a milder and somewhat cooler climate than in neighboring communities such as Santa Rosa or Sebastopol. Laid out in the 1890s and covering less than two square miles, Cotati is one of only two towns nationwide (the other is Detroit) with a hexagon street pattern instead of the standard grid.

The heart of Cotati is La Plaza Park, a California Historic Landmark. Each year it comes alive with Cajun beats, music with a Spanish flair and much, much more during the Cotati Accordion Festival, the largest event of its type in California. Accordion lovers worldwide travel to Cotati for a weekend of fun, food, and squeezebox music. 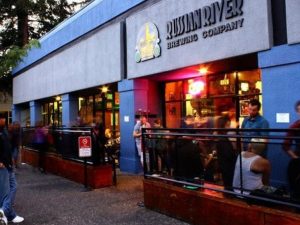 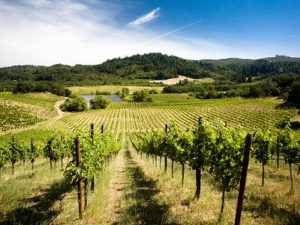 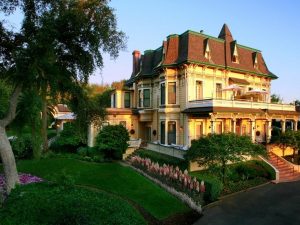 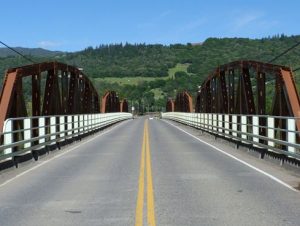 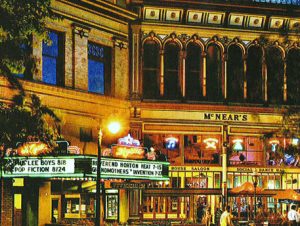 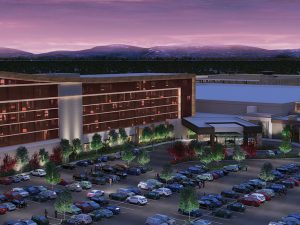 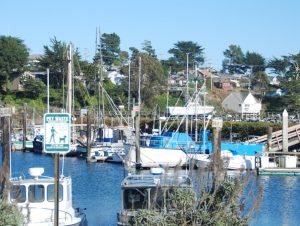 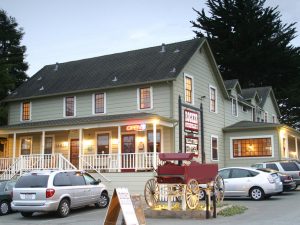 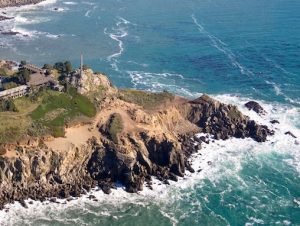 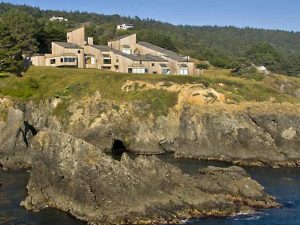 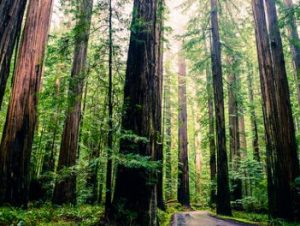 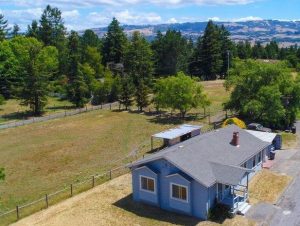 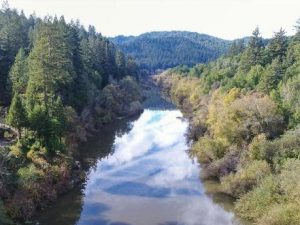 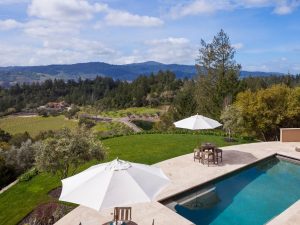 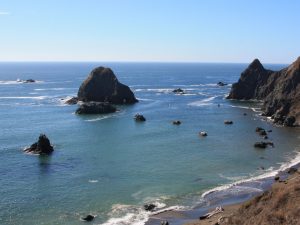 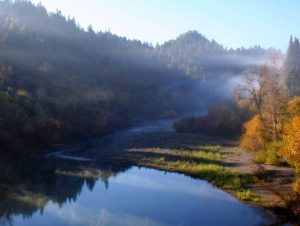 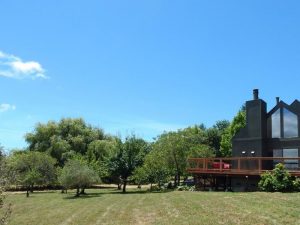 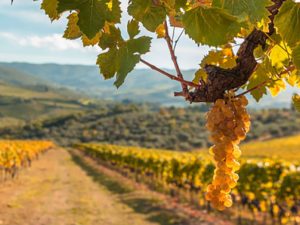 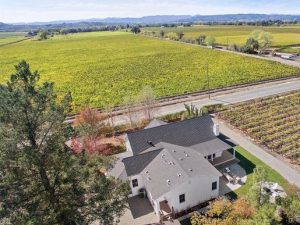 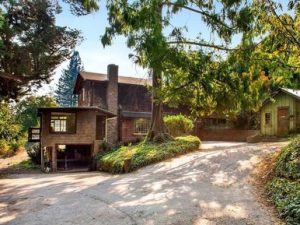 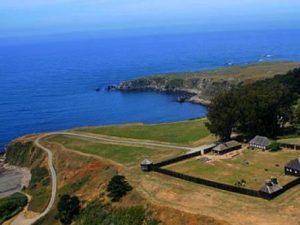 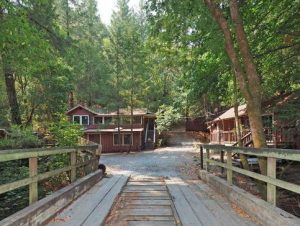 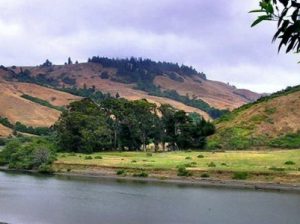 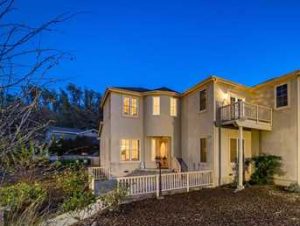 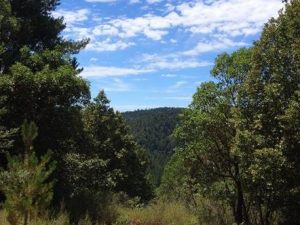 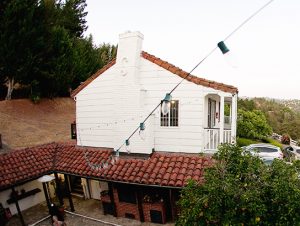 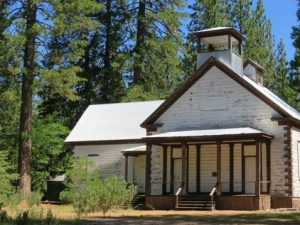