Marin County is one of the original 27 counties of California, created February 18, 1850, following adoption of the California Constitution of 1849 and just months before the state was admitted to the Union.

San Quentin Prison is located in the county, as is George Lucas' Skywalker Ranch. Autodesk, the publisher of AutoCAD, is also located there, as well as numerous other high-tech companies. The Marin County Civic Center was designed by Frank Lloyd Wright and draws thousands of visitors a year to guided tours of its arch and atrium design. In 1994, a new county jail facility was embedded into the hillside nearby. Marin County's natural sites include the Muir Woods redwood forest, the Marin Headlands, Stinson Beach, the Point Reyes National Seashore, and Mount Tamalpais. 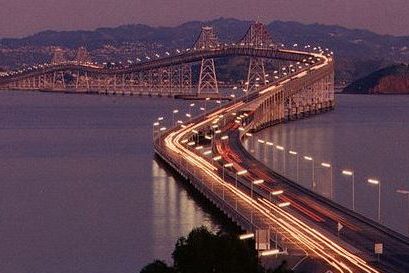 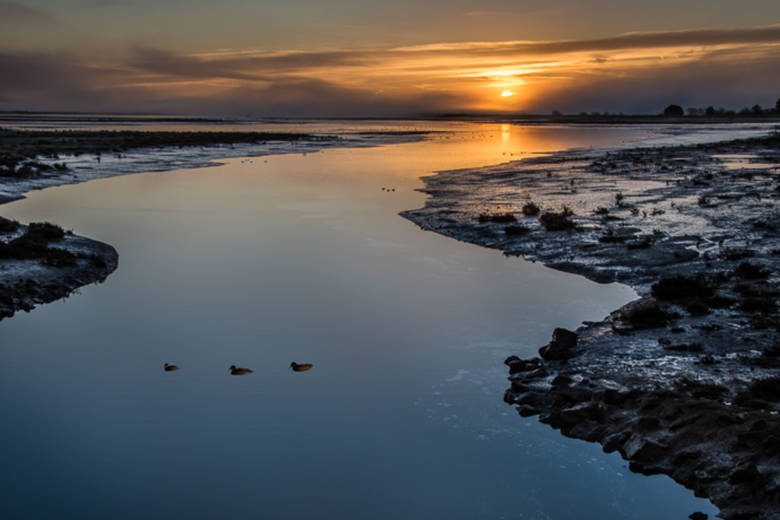 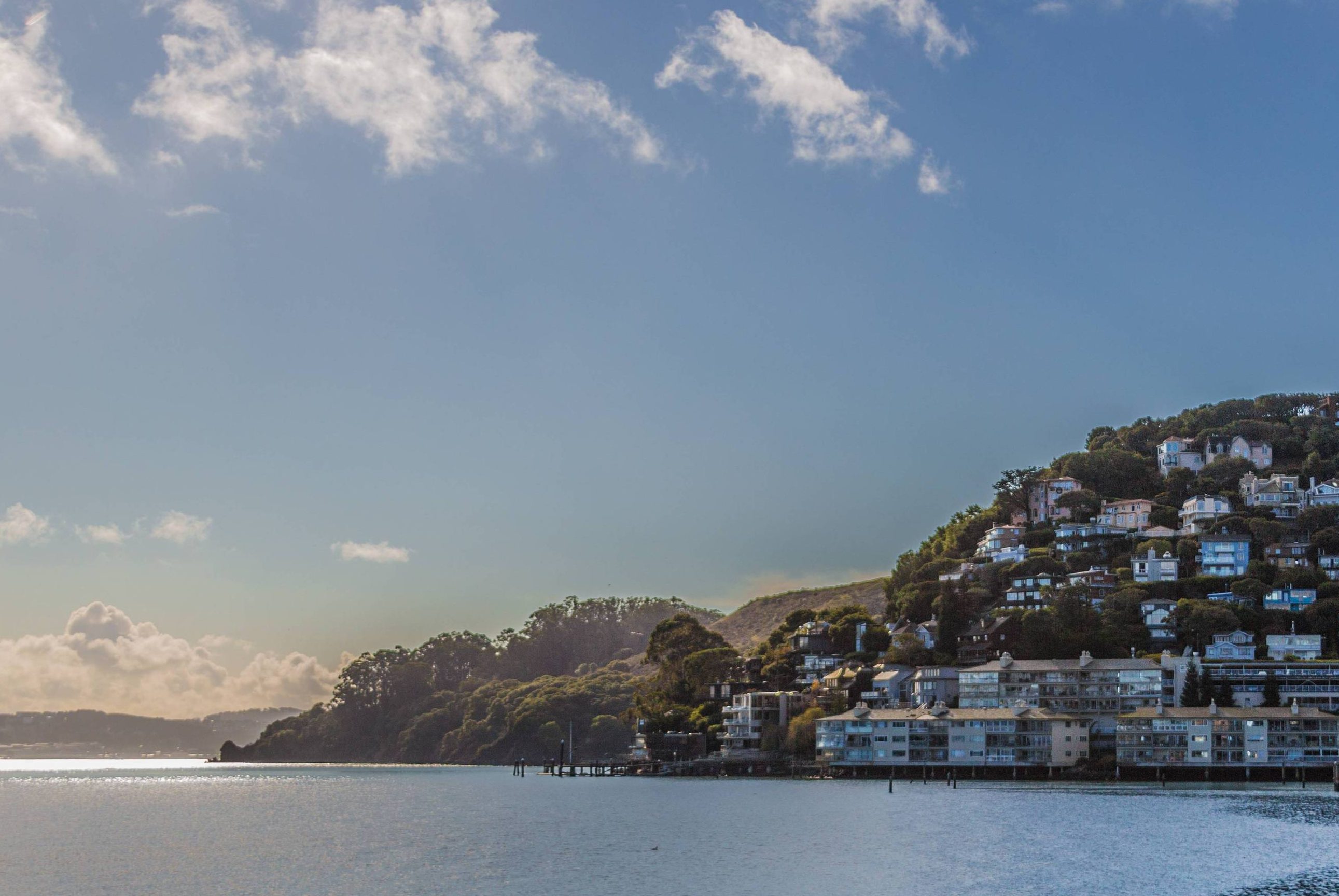 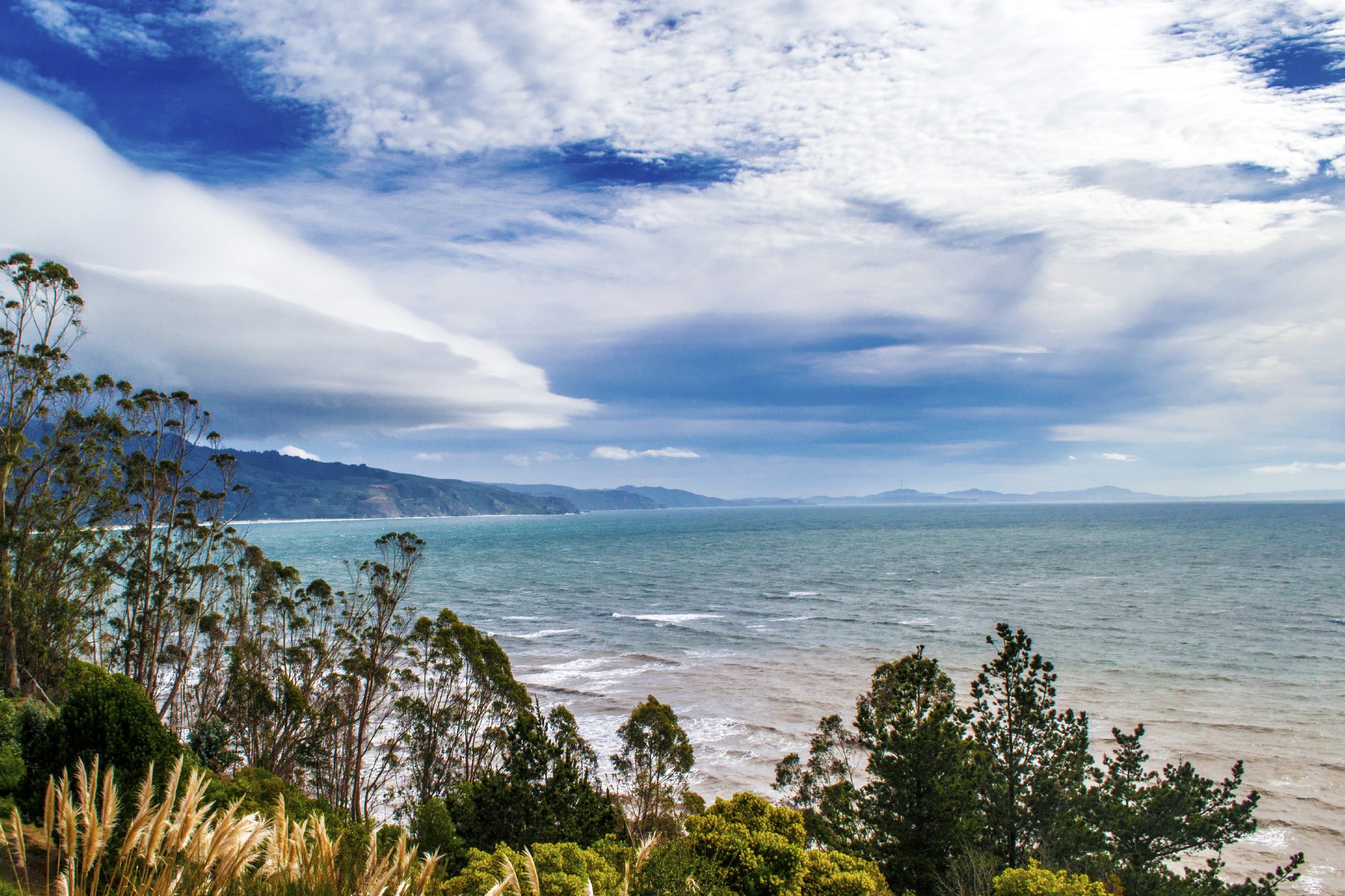