The local economy is based on Napa Valley wine production, and Oakville was formally declared a distinct appellation within the Napa Valley AVA in 1993. There are currently 24 wineries and over 5,000 acres of vineyard located within the boundary of the Oakville AVA, among them are the Robert Mondavi Winery, the Opus One Winery, and wineries of Heitz Wine Cellars and Screaming Eagle.

Oakville started life in the 1860s as a water stop for the steam train owned by The Napa Valley Railroad Company. The railroad, founded by early California pioneer Samuel Brannan in 1864 shuttled tourists between ferry boats that docked in Vallejo to the resort town of Calistoga. The village gained its name from the dense groves of dark green valley oaks of the area.

H. W. Crabb turned Oakville from untamed country to wine country after his 1868 purchase of 240 acres close to the Napa River. Crabb established a vineyard and winery naming it To Kalon, which in Greek means "the beautiful." By 1877 Crabb had planted 130 acres and was producing 50,000 gallons of wine per year and by 1880, his vineyard had increased to 430 acres.

In 1903 the U.S. Department of Agriculture established an experimental vineyard station in Oakville. This vineyard known as "Oakville Station" is operated by the University of California, Davis. Formally declared a Napa appellation in 1993 there are currently 24 wineries and over 5,000 acres (20 km2) of vineyard located within the boundary of the Oakville AVA. The Robert Mondavi Winery is located between Oakville and Rutherford, California (though its corporate headquarters are in nearby St. Helena). To Kalon was part of Mondavi's original inventory when it was established in 1965. Another Mondavi venture in Oakville is Opus One Winery. Heitz Wine Cellars' Martha's Vineyard is also located within the Oakville appellation.

Modern day tourists traveling on State Route 29 often include a stop at Oakville Grocery, one of the area's few non-winery business in order to purchase picnic supplies. The Napa Valley Wine Train runs through Oakville on the same route that the original steam train ran on over in the 19th century. 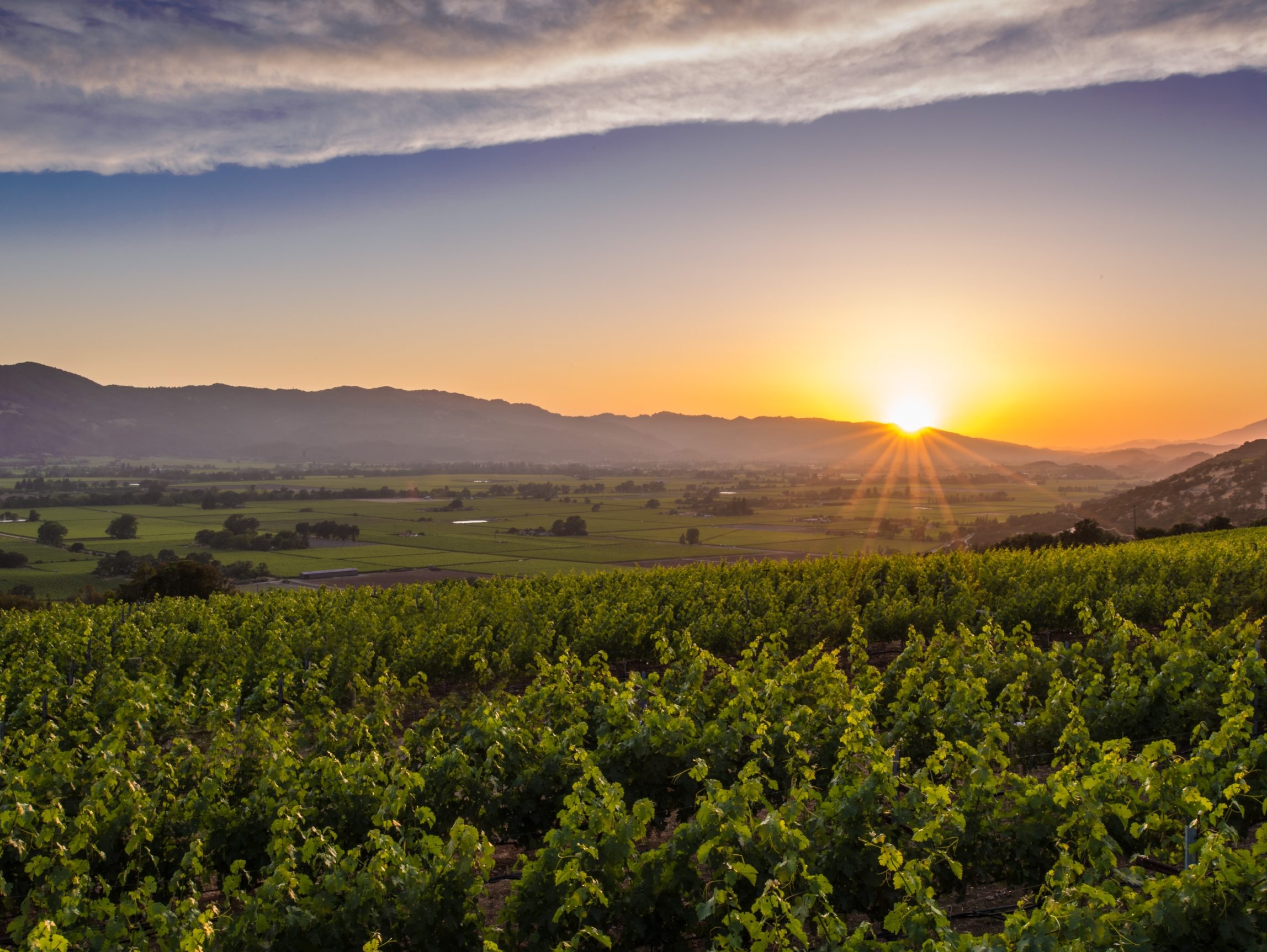 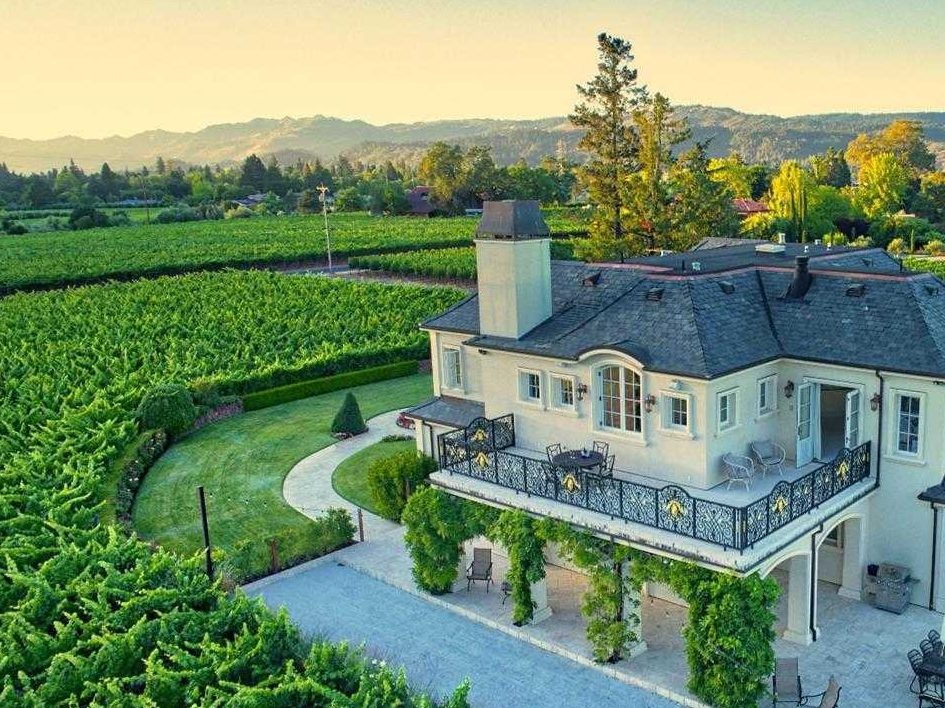 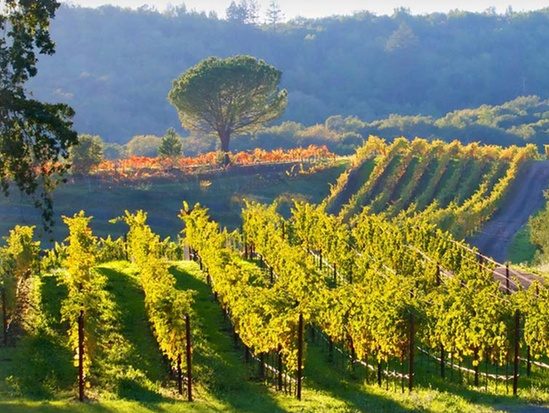 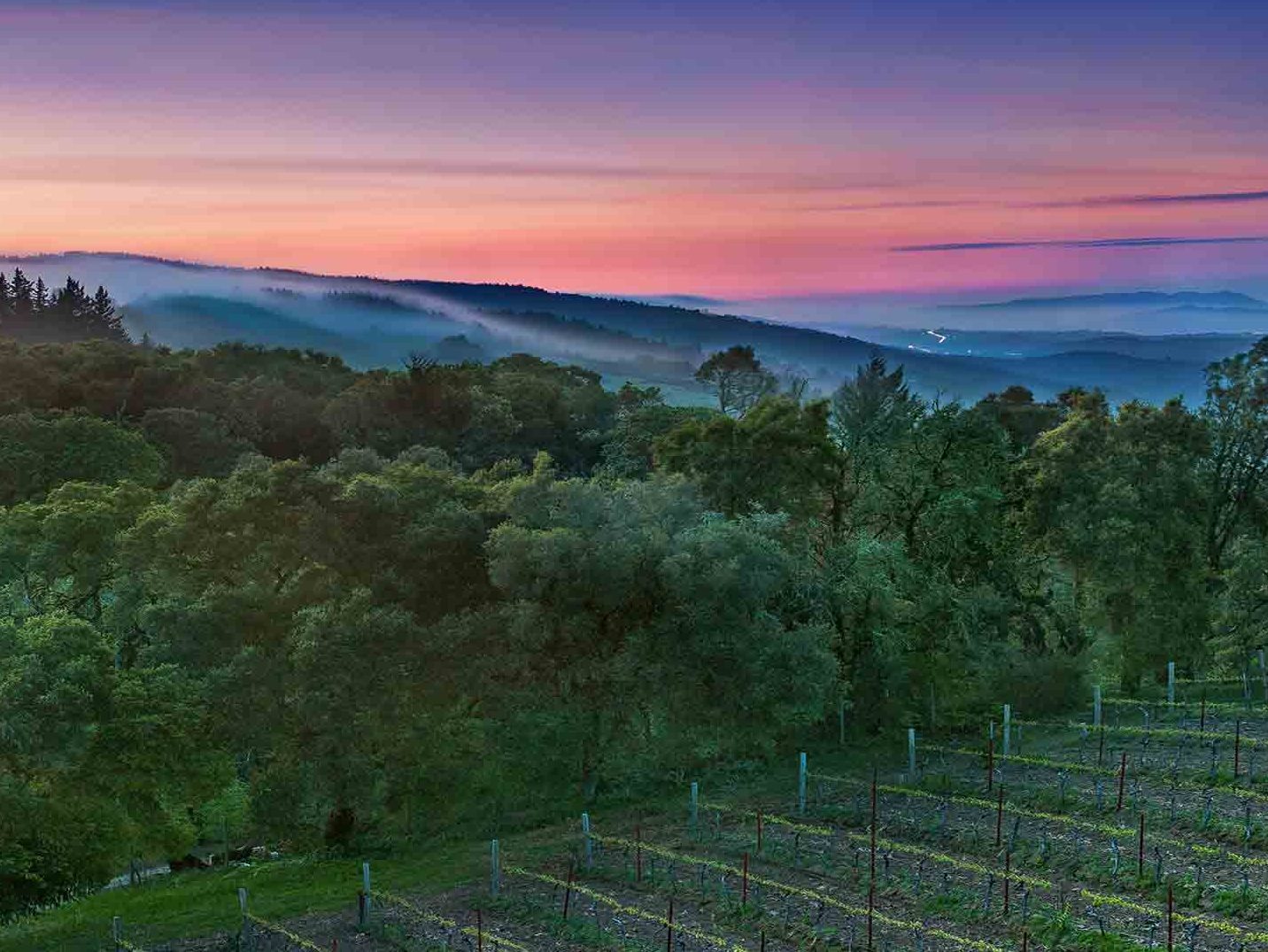 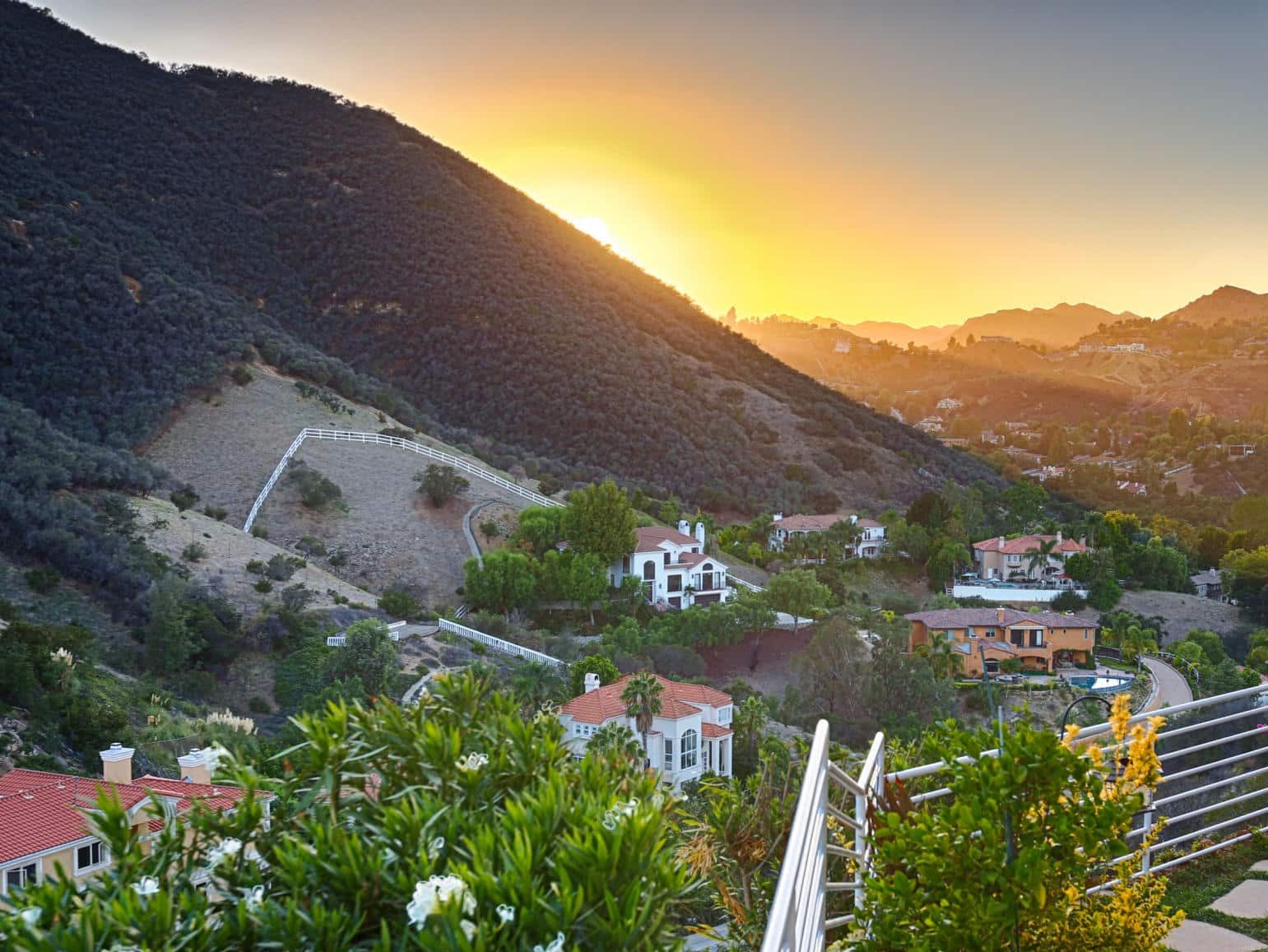 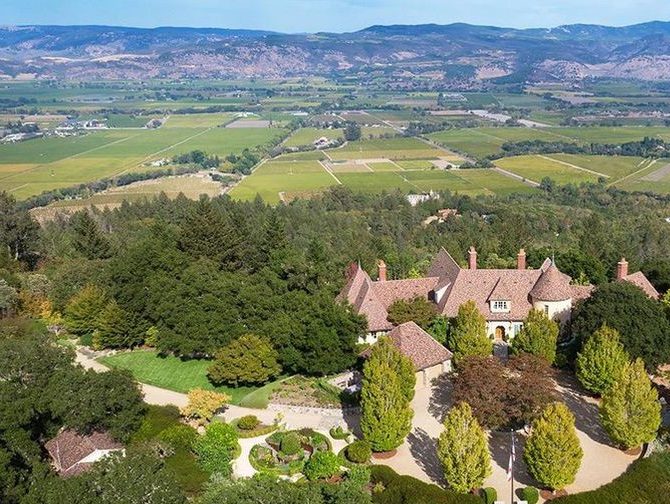 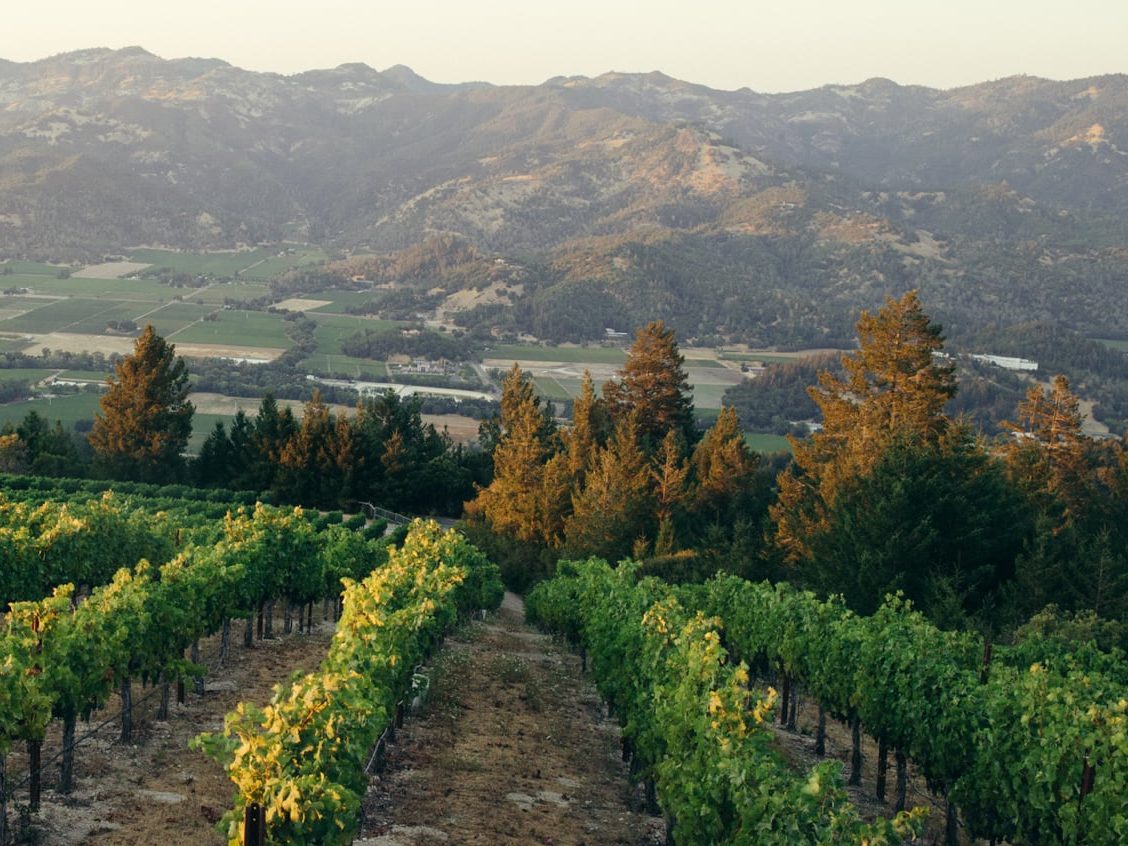 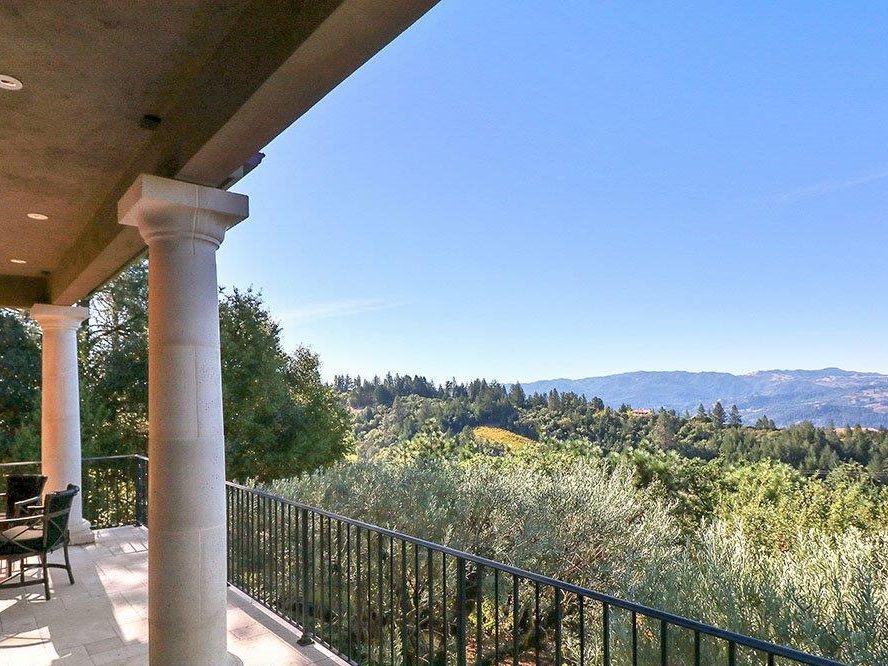 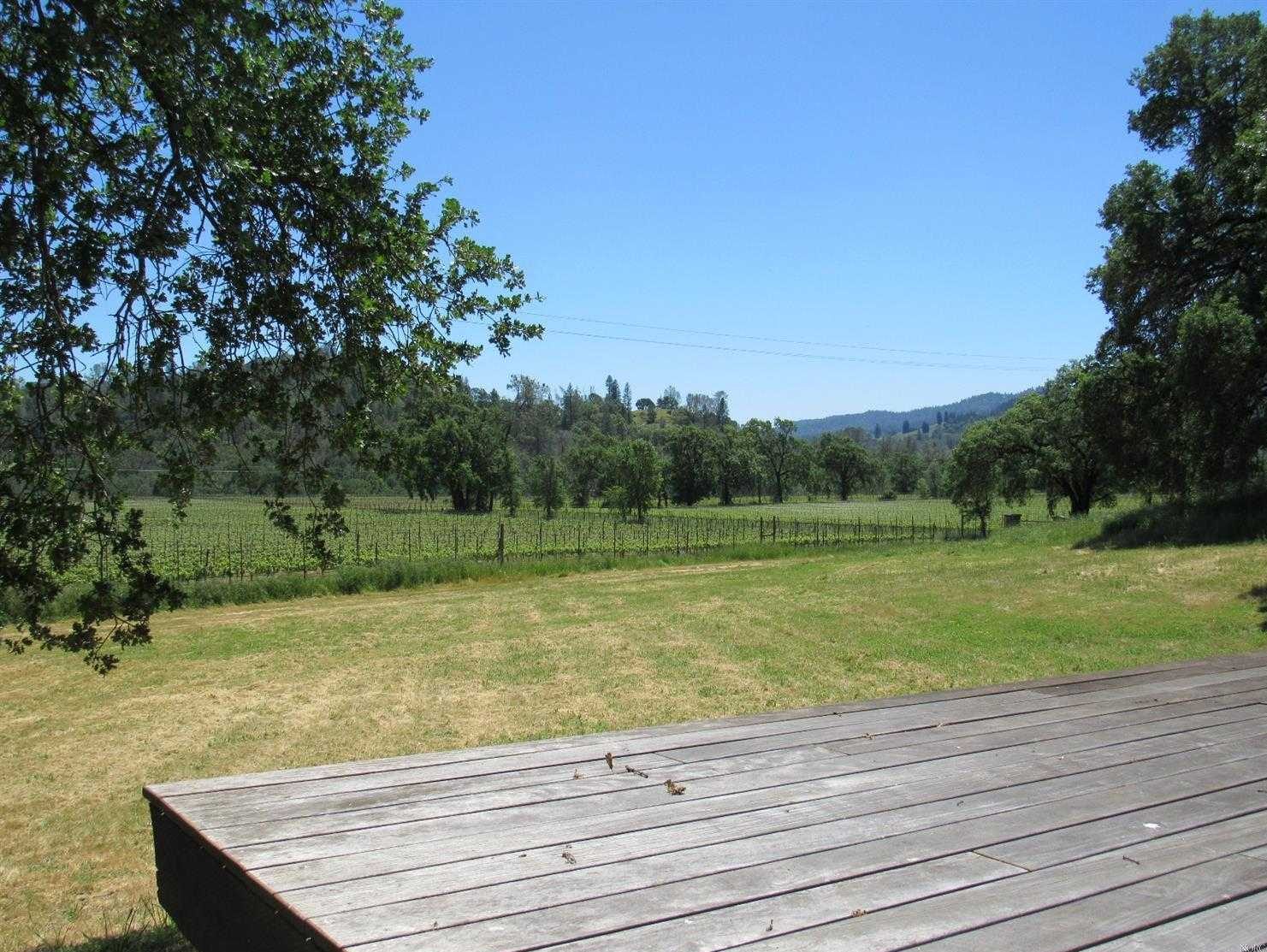